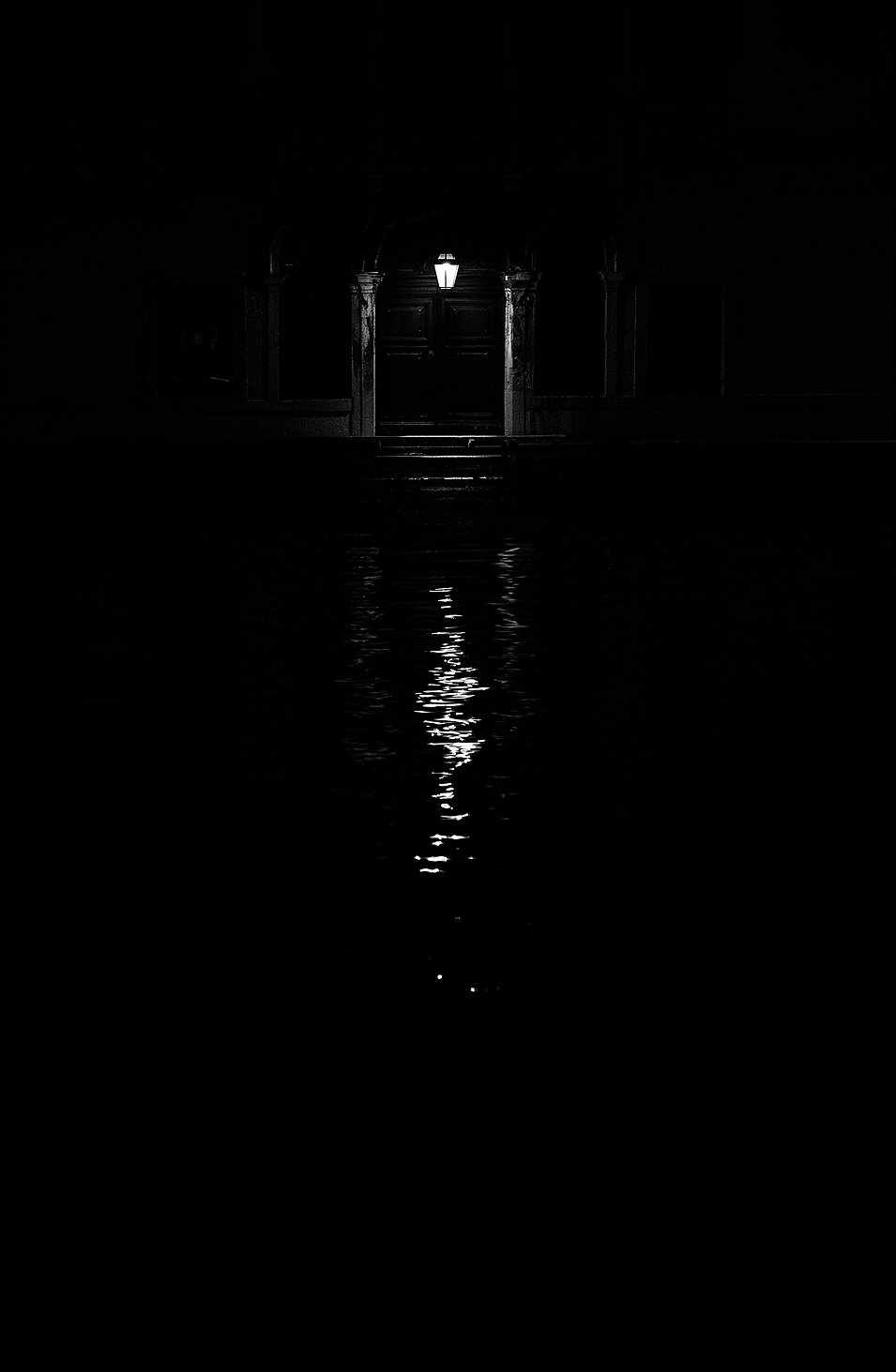 What if
you were
a lonely orphan
named 'Sorrowful Lily'
and all you'd ever known was
bare walls, cruelty and cold in a
high-walled convent            on an island
in the Venetian lagoon

?
Wouldn't you think life was about to start properly
when you're sent to work in a luxurious hotel
in the heart of Venice 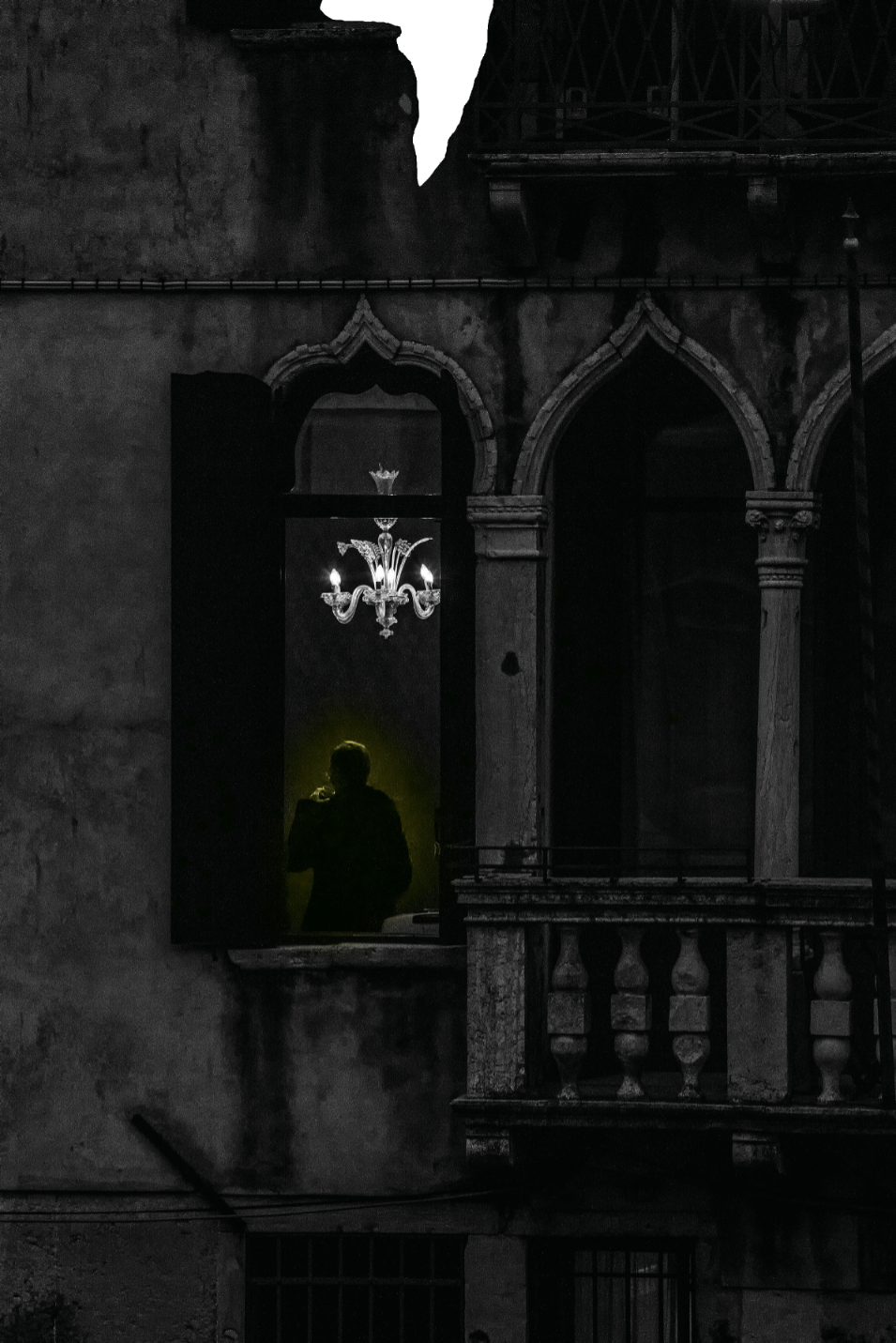 Think again
The hotel corridors of the 'Hotel of What You Want' are lined
with stone lionesses who seem to purr as you pass. Every
morning, the guests wake up to a beautiful new scene in their
windows: a charming Parisian street, a sunny market in Constantinople.
But eventually there comes a day when
some guests don't wake up at all...
Cunning contraptions, locked rooms and greased chutes hide crimes so
dark that Lily can't quite believe them ‐ until she finds herself a part of
them. And then her own worst secret becomes
the one thing she can never tell her
first-ever and best friend. 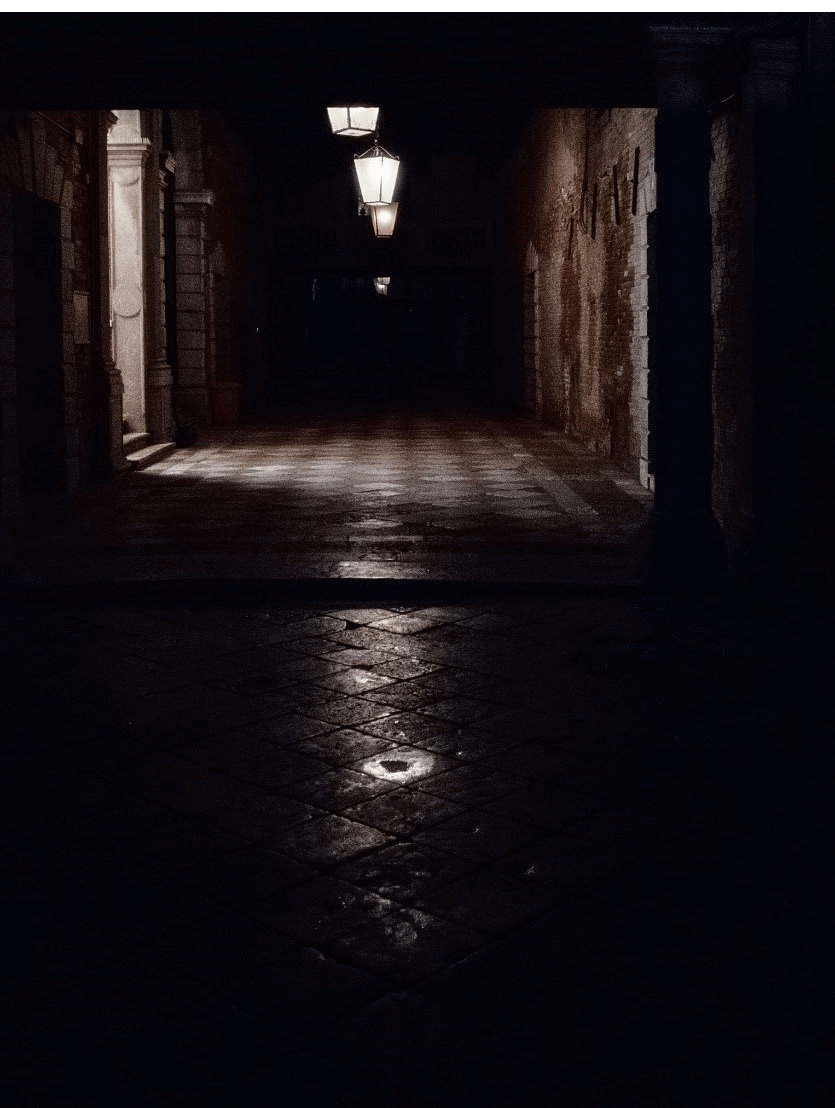 For Sorrowful Lily is no longer alone. The mysteries of the carnivorous
hotel have also enmeshed Darling Dearworthy,
a small firebrand of an Irish heiress hot on the trail of her last remaining
relative, and young Giacomo Casanova, whose irresistible
charm hides an aching truth. As for Ivo Peruch,
the hotel's secretive Boy-of-All-Trades ‐
whose side is he on anyway

?
Then, in the dead of night, someone tries to steal the body of Venice's
favourite saint. The whole town holds its breath, because
an ancient prophecy warns that,
without their beloved Saint Lucy, the vivid colour
shall drain out of Venice, leaving her a dark place in more ways than
one. For the prophecy also warns that without Saint Lucy, there'll be a
sudden, catastrophic rupture in the secret sacred ties that bind
all Venetians. And then there shall be blood on the streets
as mothers turn against children and
brother against brother. 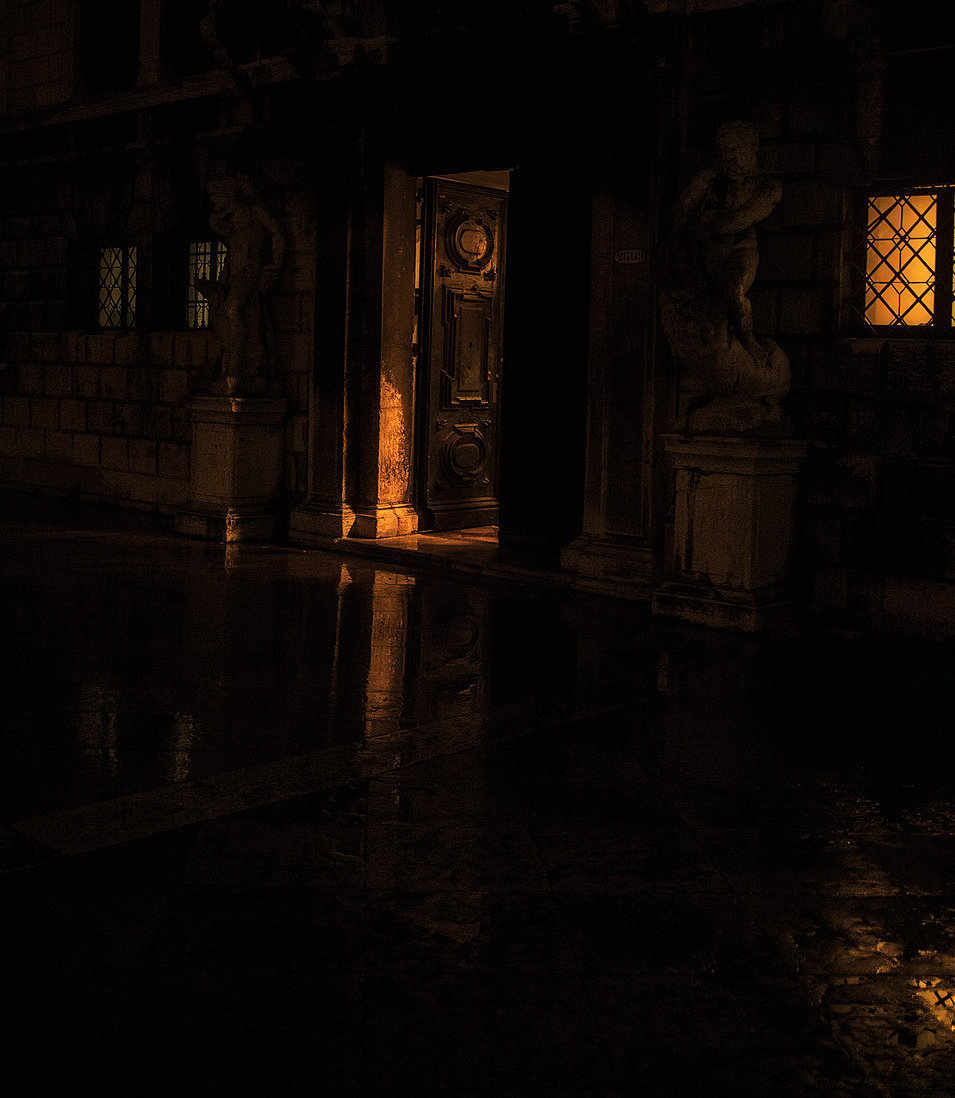 Lily's dilemmas are darkened by
tetchy talking Madonna's and
the mystery of some holy relics
that may be very far from Godly.
There's the witch who keeps
beating hearts in buckets
on the island of Murano, while
beneath Venice's dark waters,
vampire eels are waiting to strike. 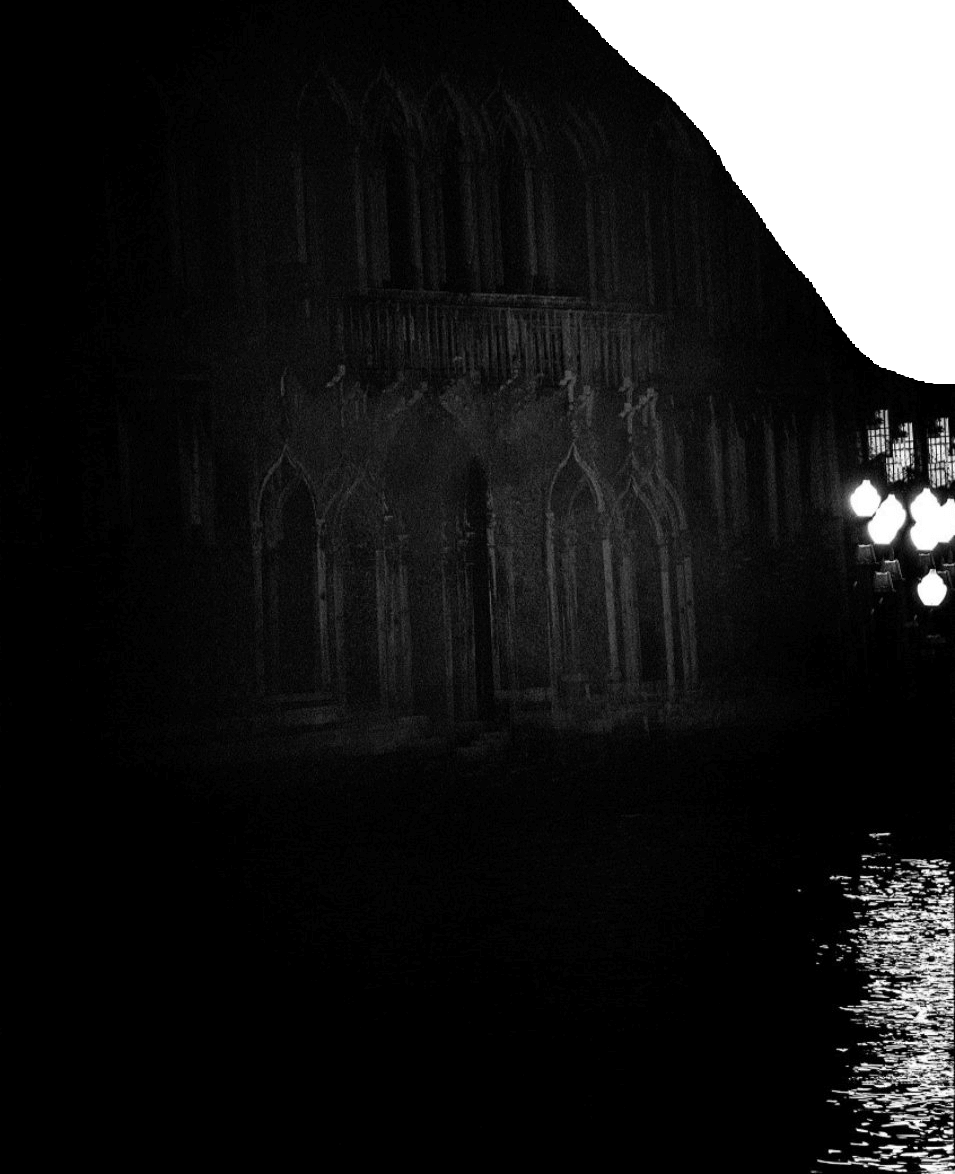 In a city obsessed with the bones and relics of saints,
what unholy alliance joins a nun, a hotel keeper,
an anatomy school clerk,
a doctor, a jeweller
and a butcher? 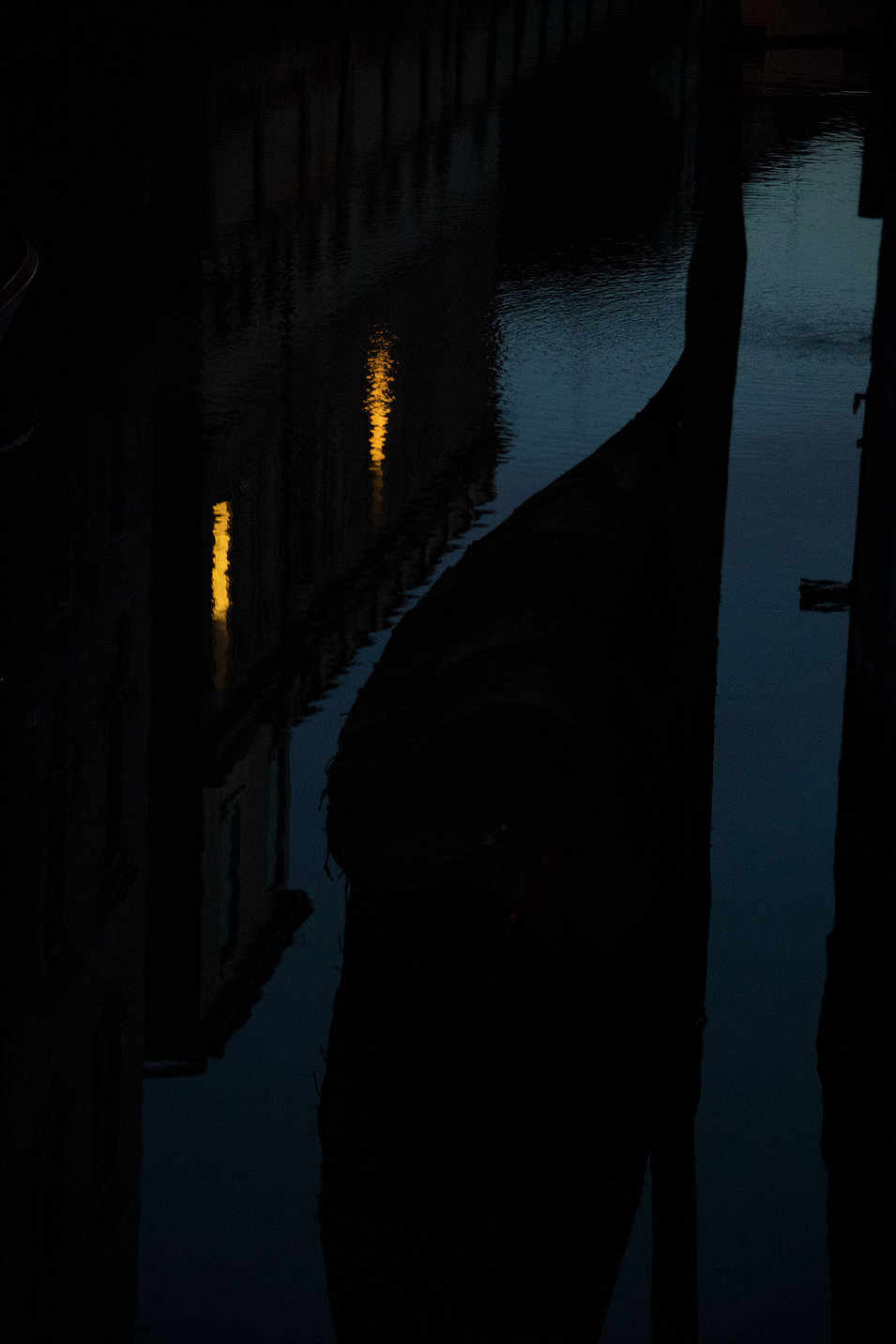 What hope
have four young people
of stopping the villains,
human and supernatural, from
making money out of murder?
Could help come from something
ancient, female and magical
that dwells in a cavern far beneath the city?
But before they can confront
the true evil of the Hotel of What You Want,
first Lily, Darling, Ivo and Giacomo
must keep themselves alive. 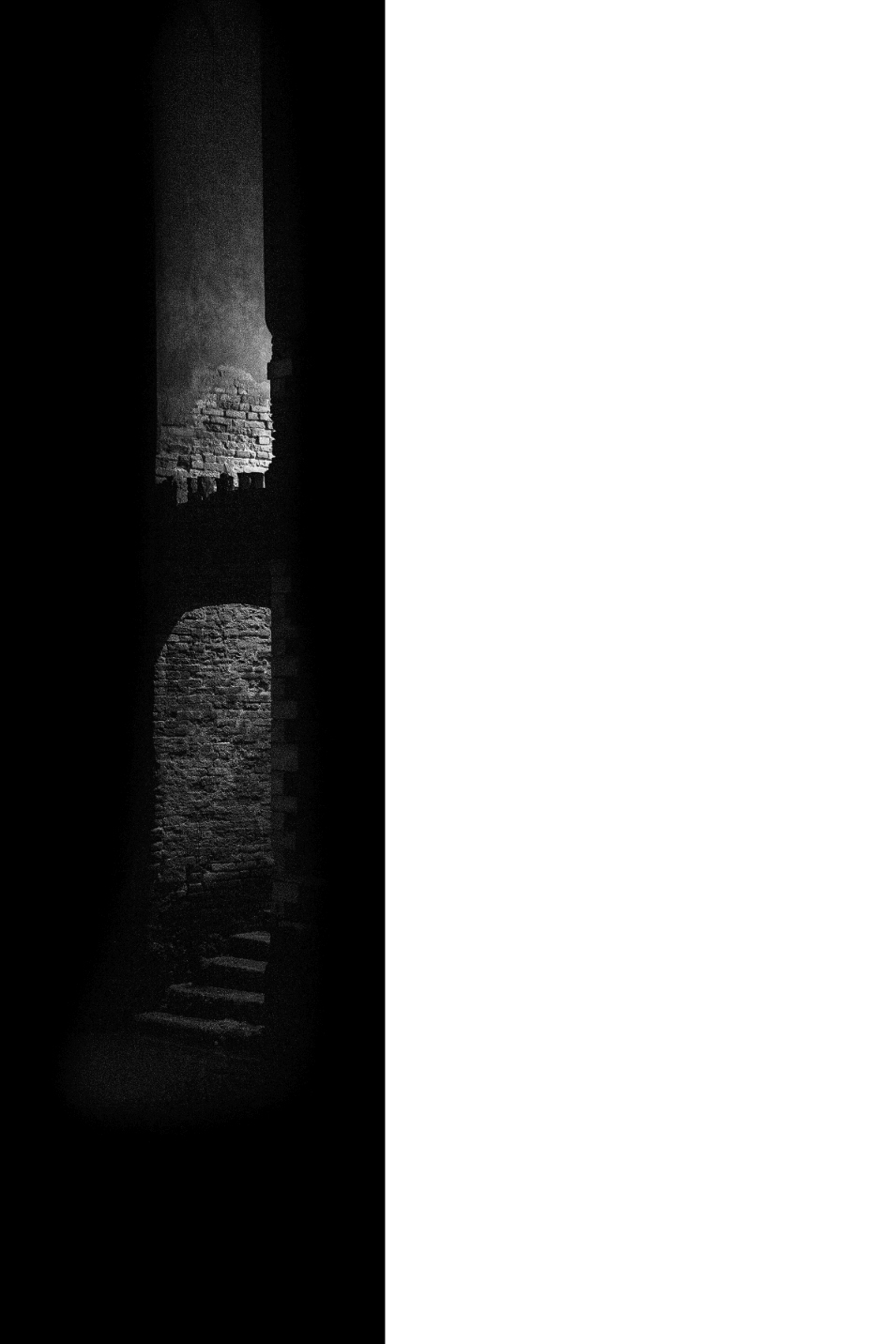 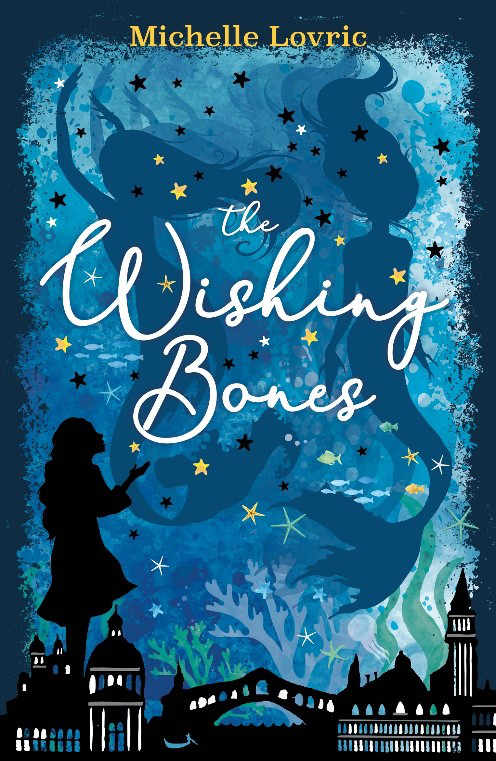 Welcome to the world of

...Sorrowful Lily, whose real name is Eulalia, who fears
that the madness of her dead mother taints her own blood.
Meanwhile, Lily has sworn to take revenge against the nun
who has made her life a misery and her death
a very real possibility... 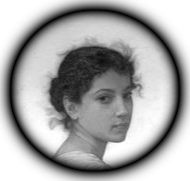 ...Ivo Peruch ‐ a boy who
was never able to be a child ‐
has acquired both guilt and
responsibilities far beyond his years.
Ivo's a watcher, a recorder,
a worker-out of things.
At first it seems that all he wants
is to stop two curious clever girls
from discovering the truth
of what goes on inside
the Hotel of What You Want.
But Ivo also hides a desperate secret of his own... 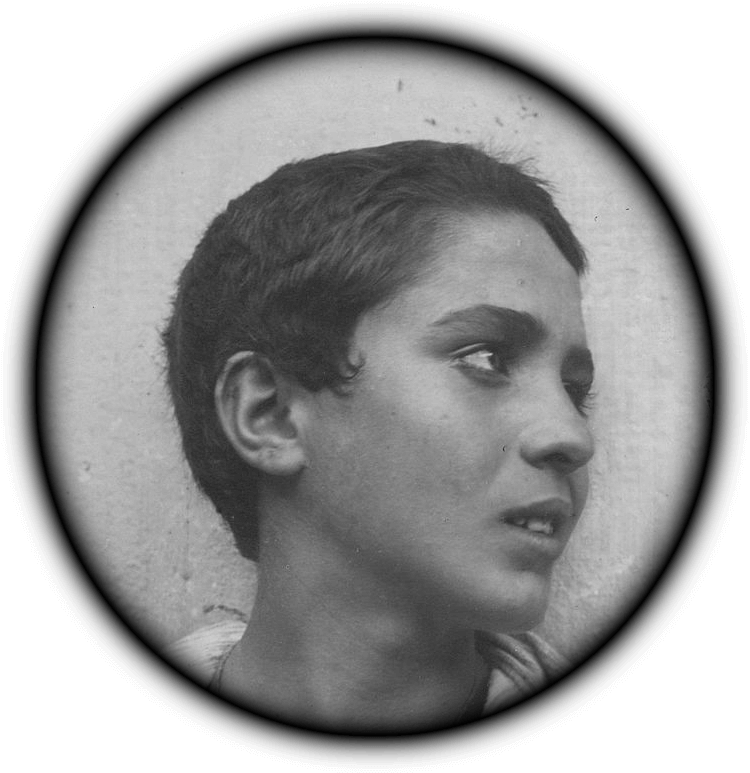 ...Darling Dearworthy, a red-haired firebrand of
an Irish orphan whose brave heart
even the school bully cannot quench.
Darling's never met a
language she didn't like
and couldn't master.
To her talent for foreign tongues,
she also brings a fierce sense
of what she deserves in this life.
She needs both when
her beloved guardian dies
under mysterious circumstances
while away on business in Venice
and is hastily buried without a funeral... 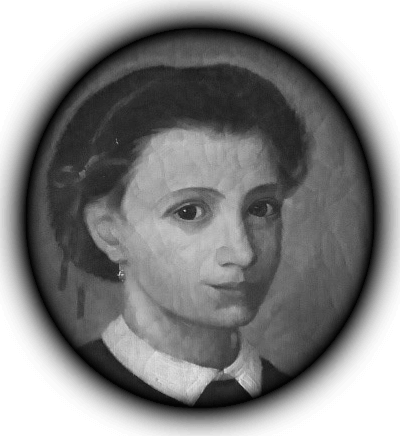 ...Giacomo Girolamo Casanova,
a handsome boy with a talent for the violin
and mission to charm... but his love
of pleasing ladies comes from the
indifference of the one woman
who should have loved him the most. 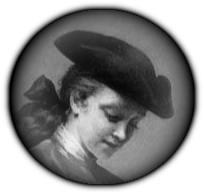 the setting
Venice in 1740,
a serene and lovely city. 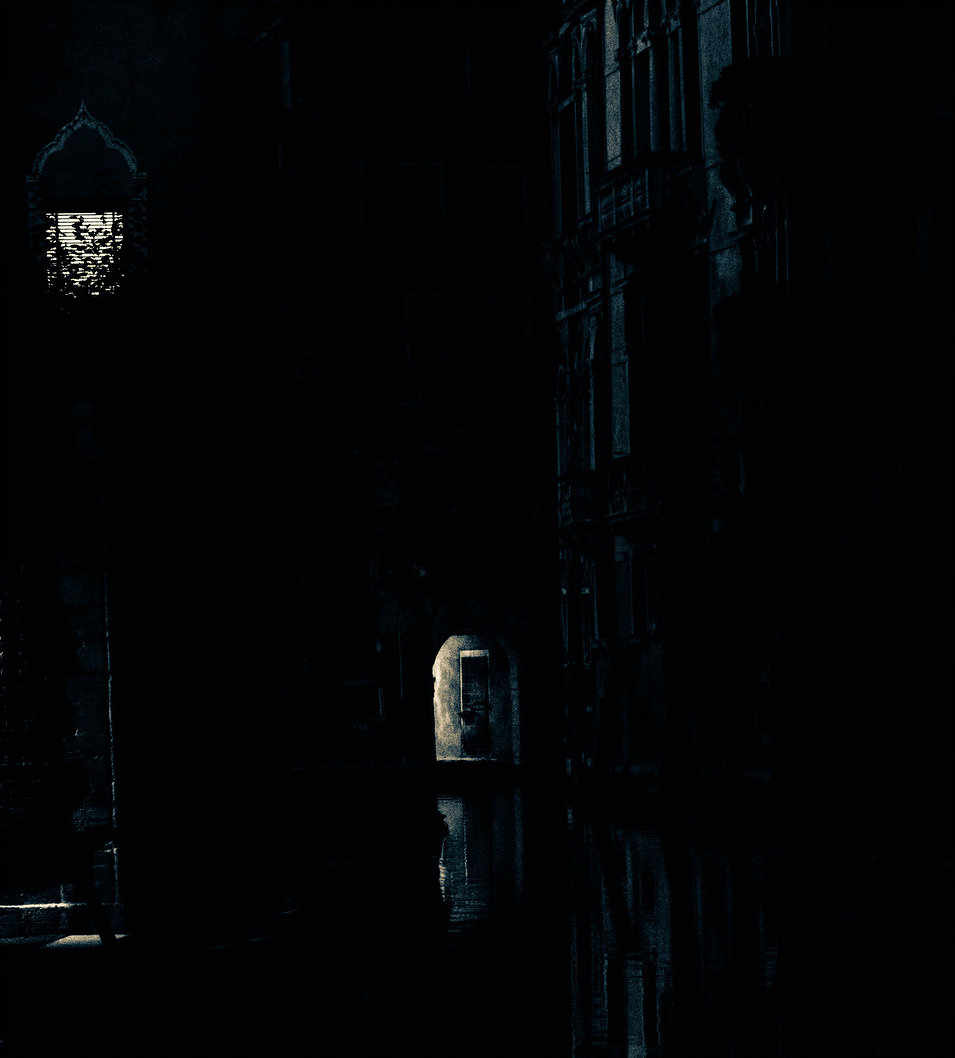 but look beneath the surface...

...and you will find that hidden among her canals are a hotel and a
convent where innocence is stolen from children, making them complicit
in crimes before they know what they are doing.
In these pitiless places,
it's soon too late
to ever be innocent again. 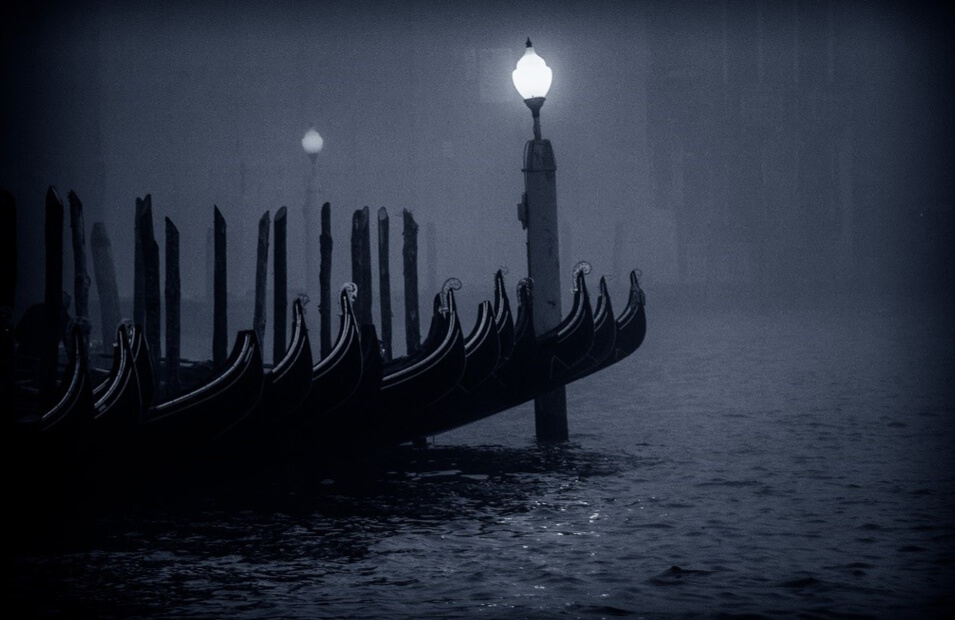 picture credits
The beautiful images of Venice by night are all by
David Winston. You can see even more of them in the
Nocturnes section of his website. 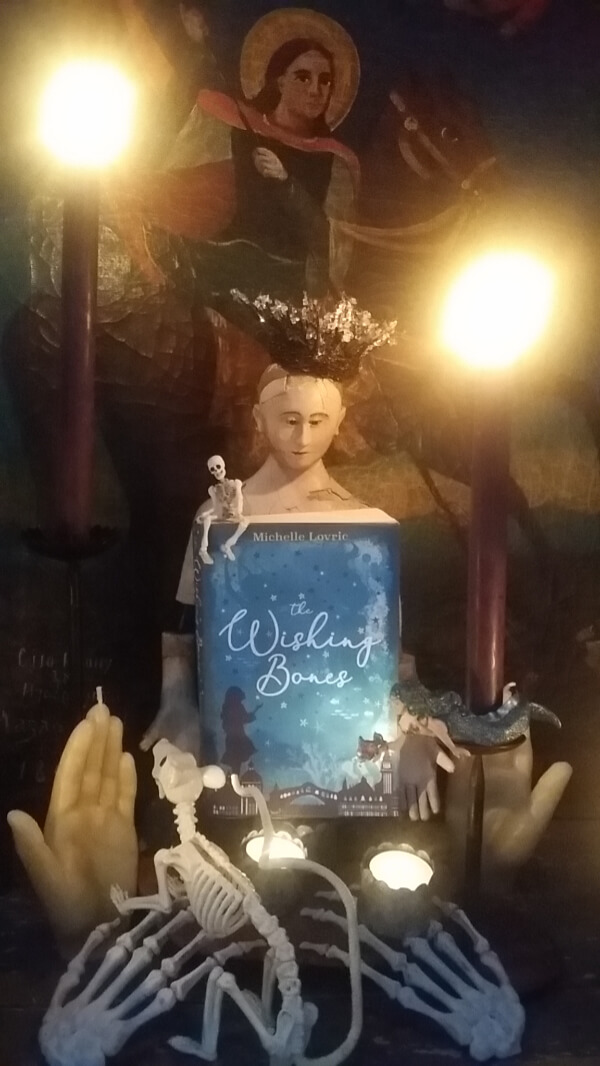